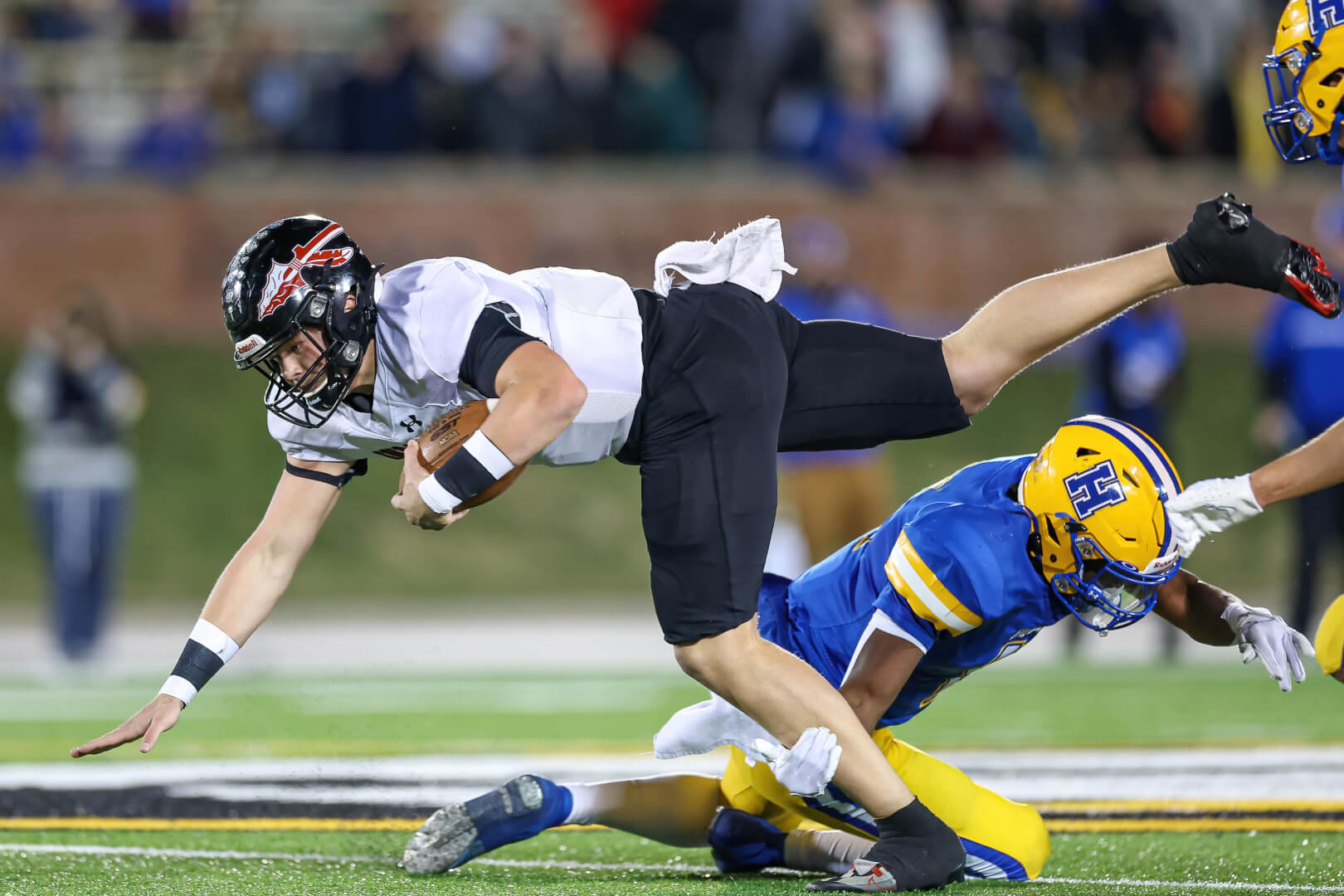 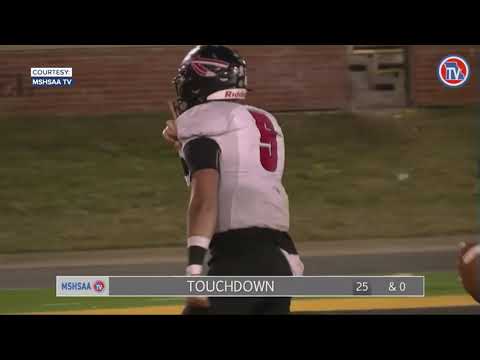 Shipley carried the ball 24 times for 268 yards and three touchdowns en route to a 49-21 win to help the Vikings win the Class 5 state championship — the first ever in Francis Howell history — at Faurot Field on Friday.

To Bult’s point, the Vikings wasted no time scoring on their first drive of the game as Shipley capped off the 7-play, 73-yard drive with a 33-yard touchdown to give Francis Howell an early 7-0 lead.

After struggling to muster any offense on its first series of the game, Fort Osage turned to sophomore running Ryver Peppers. Peppers diced his way through the Francis Howell defense for an 80-yard touchdown to tie the game at 7-7.

The lead didn’t last long as Francis Howell continued to attack the Indians defense with its rushing attack, this team though, it was senior running back Brady Hultman who provided the fireworks. Facing a 2nd-and-1 at Fort Osage’s 43-yard line, Hultman ripped off a 57-yard touchdown to give the Vikings a 14-7 lead midway through the first quarter.

Fort Osage threatened to tie the game to start the second quarter, however, an untimely turnover changed the complexion of the game.

Facing a 2nd-and-3, Fort Osage quarterback Greg Menne called his own number and picked up the first down, however, Francis Howell’s defense stripped the ball out of Menne’s hands. The loose ball was scooped up by Bryant Thomas, who returned it to the Fort Osage 46-yard line.

The Vikings needed just eight plays to capitalize on the mistake as Shipley connected with Missouri commit Brett Norfleet for an 11-yard touchdown to give Francis Howell a 21-7 lead.

“It was a big play,” Bult said. “Yes, our offense was starting to roll. Any time you get a turnover in a game like this, it’s a big play. When you can steal a possession or stop another team in that situation… when you’re playing teams that good there’s no room for mistakes.”

Fort Osage came out swinging in the second half. The Indians caught the Francis Howell special teams unit sleeping and recovered an onside kick to start the third quarter. Menne scored a few plays on a 5-yard run to cut the lead to 35-14.

By that time, it was too little too late for the Indians.

“It was just our kids being our kids,” Bult said.

As for the players, Menne said he was proud of how he and his teammates responded, and he is proud to be a Fort Osage Indian.

“I wouldn’t want to do what I’ve with anyone else,” he said.