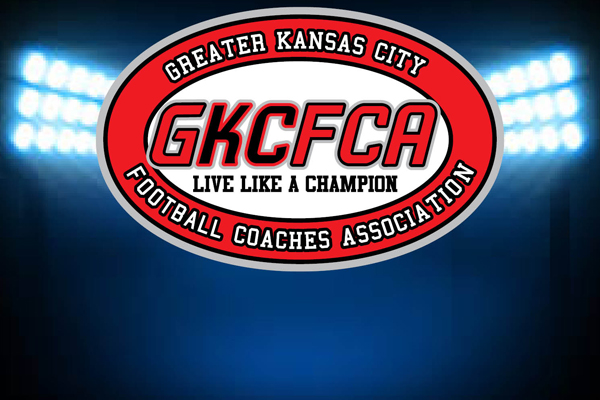 Even though there will not be a Greater Kansas City Football Coaches Association All-Star Game this year the association selected its annual awards.

Each year the GKCFCA honors a head and assistant coach from each side of the state line with the Dave Bassore Coach of the Year award. The honor is named after longtime coach Dave Bassore who coached in high school and college in the Metro and had a lasting impact on the area before passing away in 2006.

This year’s winners are: