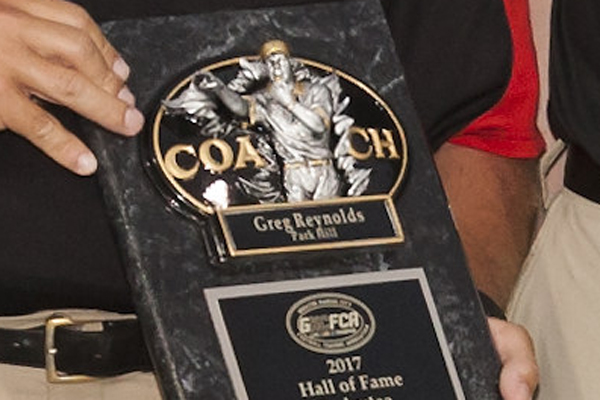 The following slate of Kansas City area football coaches, players and writers have been selected to join the GKCFCA Hall of Fame.