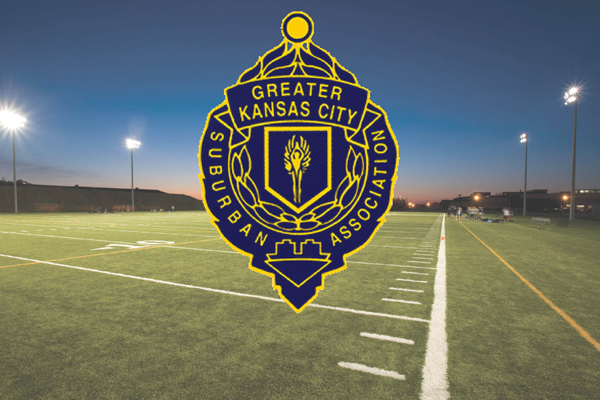 It’s an even year so that means it’s time for the Greater Kansas City Suburban Conference to realign.

Every two years the league realigns its four divisions based on enrollment. The four conferences are used for all sports and are broken down by color with the Gold division being the largest followed by the Red, White and Blue in descending order.

There are some big changes again this cycle as the Suburban Gold jumps from six teams to eight with Liberty and Liberty North moving into the division. Liberty is back in the biggest division while North enters for the first time.

The Red division has six teams and loses the two Liberty schools with Lee’s Summit Park Hill South, St. Joseph Central and Staley remaining. Moving up to the Red this cycle are North Kansas City and Oak Park while Truman drops down to the White. Joining Truman in the six-school White division are Belton, Fort Osage, Raytown, William Chrisman and Grain Valley that moved up from the Blue. The Blue division features seven teams this cycle with Ruskin dropping down to join Grandview, Kearney, Platte County, Raytown South, Smithville and Winnetonka.

Below are the Suburban Conference divisions for the 2020-2022 school years.