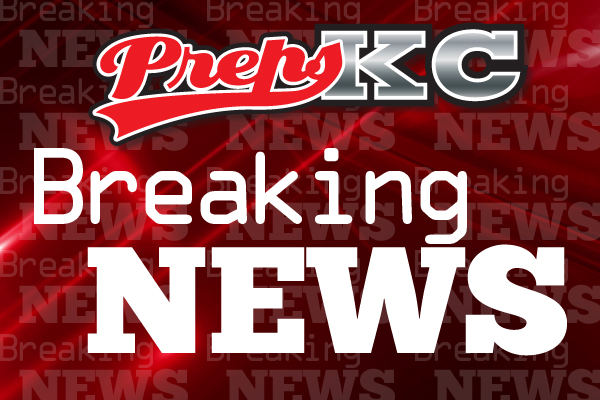 Cross another prominent program off the list of open coaching positions. Blue Springs High School announced today it has hired David White to be its next head football coach.

White comes from Ridgeland (Miss.) High School where he was the Athletic Director and Head Coach this past season. Before Ridgeland White spent two years as the running backs coach and recruiting coordinator at the University of Nevada. From 2010-2016 he was in player development for the U.S. Army All-American Bowl. White was also on the staff at the University of Oklahoma from 2007-2009 where he served as a grad assistant for two seasons and then as the recruiting coordinator in 2009.

His previous high school coaching experience began in 2000 at Socorro High School in El Paso, Texas. He was there for two seasons before moving to Lake Havasu High School in Arizona for one year and then to Bishop Gorman High School in Las Vegas, Nevada from 2003-2006.

White replaces Kelly Donohoe who is retiring from Blue Springs and has moved to Rockhurst replacing legendary coach Tony Severino.

He will be formally introduced 2:15 p.m. Tuesday at Blue Springs High School.