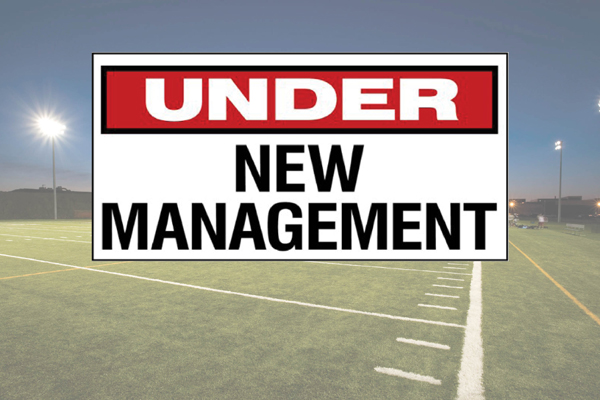 Every year there are several high schools in the Metro and surrounding areas that will change head coaches and the 2019-2020 offseason has been no different.

The coaching changes began early as legendary Rockhurst coach Tony Severino announced his retirement before the season started. He was replaced by another legend in Kelly Donohoe who is retiring from Blue Springs and moving over to Rockhurst.

There have been several other changes as well. Below is a list of the current changes with the new coaches where those positions have been filled.