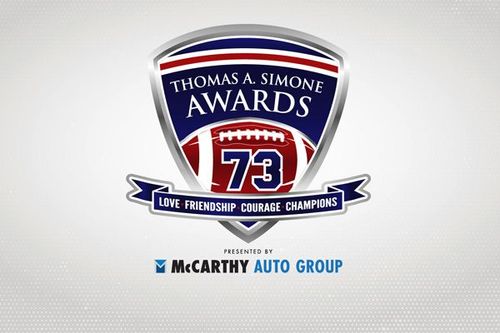 It’s award season and the most prestigious high school football awards in the Midwest, The Simone Awards presented by The McCarthy Auto Group is right around the corner.

The ballot was sent to the coaches on the committee and media Wednesday with the 10 semifinalists for each award. They are listed in the video below.

The finalists will be announced Sunday Nov. 27 on KSHB 41 on Sunday Sound Off. Starting Monday, Nov. 28 The Otis Taylor, Bobby Bell, Buck Buchanan and Frank Fontana will be announced each day during KSHB 41’s 6 p.m. sportscast. 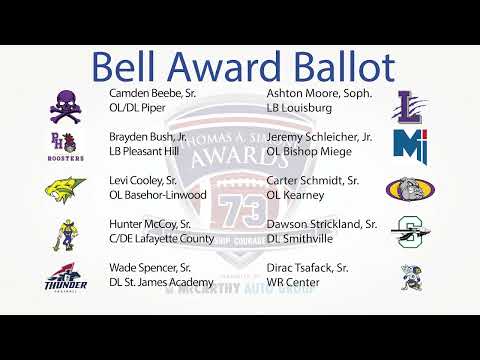