Take a look back at Week 12 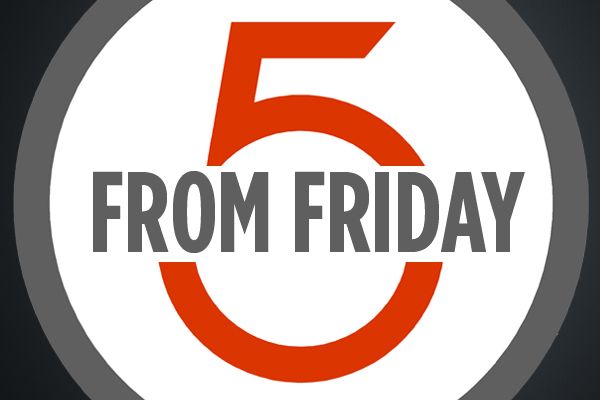 Quote of the night
“It’s surreal. It’s amazing for our kids. I didn’t know in June that we could make it this far, but I’m super proud of them for all the hard work they’ve put in and all their time and dedication. It was a great team win.” – Olathe Northwest Coach Lorne Clark after the Ravens beat Olathe West 35-33 to advance to the Class 6A semifinals for the first time in school history.

Stat line of the night
Dylan Dunn, quarterback, Blue Valley Southwest – The junior had a night for the history books throwing for 583 yards and eight touchdowns in the Timberwolves 69-35 win over DeSoto in the Kansas Class 5A quarterfinals.

Call of the night
Lee’s Summit North had to hit the road to earn its second straight district title. The Broncos were tied with Nixa at 10-10 at the half but then controlled the game from that point on. With under two minutes left in the game North led 17-10 when Elijah Leonard found Isaiah Mozee for the final score. Sideliner Sports Rob Evans was on the call.

Team of the night
Holden – The Eagles defeated Pembroke Hill 32-25 in a back-and-forth contest to win the Class 2 District 6 title. The district championship was the first since 2017 and the Eagles currently stand at 8-3 on the season heading into Saturday’s quarterfinal with Lamar.

Big Winner
Smithville – The defending Missouri Class 4 made a statement with its 49-13 win over rival Kearney. The victory avenges the 20-19 loss in week No. 3 and earned the Warriors their third straight district title and their fourth in the last five years.