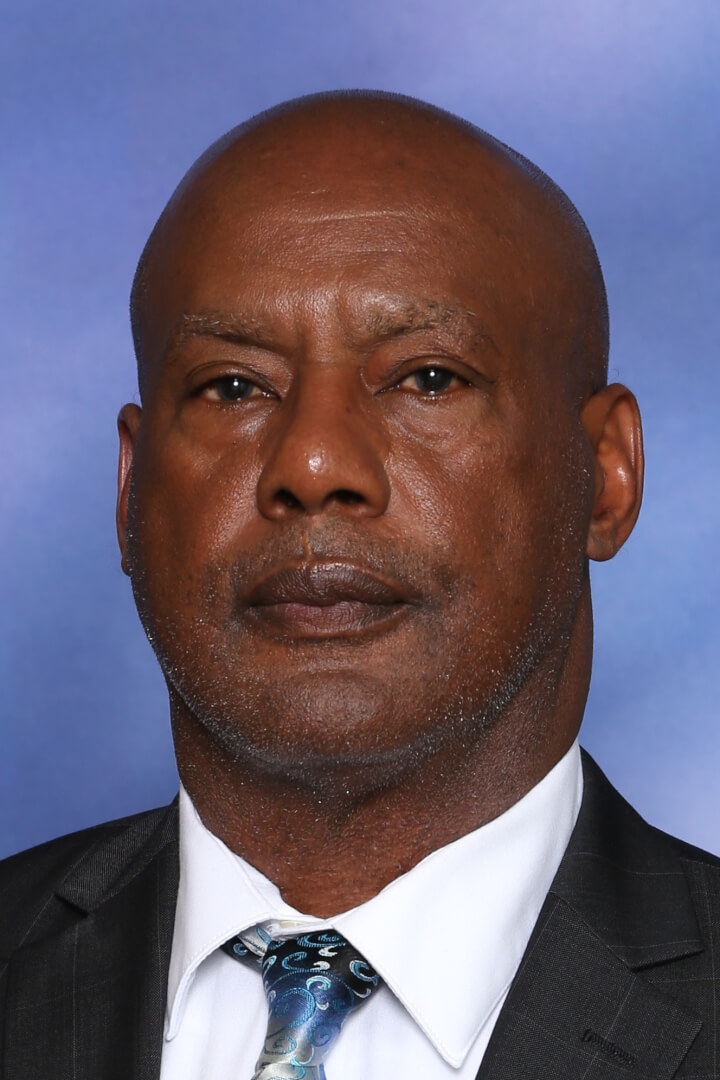 Byers has been one of the top coaches in the Metro for more than two decades. He began his coaching career at Fort Scott, Kan. High School before moving to St. Pius X in 1987 as an assistant.

In 1995 Byers took over the Warriors and led his teams to 10 district titles, four state championship game appearances and three state titles. St. Pius X won the Missouri Class 2 State Championship in 1998, 2000 and 2002 finishing second in 1999. He has also won several conference titles over this time.

In 2021 took over the program at Turner where he is the head coach and activities director. In his first year he led the Bears to their first win since 2018 ending a 23-game losing streak.