Mistakes are bound to happen especially early in a season. Overcoming those mistakes is key.

Park Hill did just that earning a 19-6 win over Lees Summit West, a team that has had the Trojans number the last several years, in a top

"We had to come out and match their intensity," Park Hill head coach Josh Hood said. "Some of it we can say is week one, but we did a good job of overcoming adversity and coming back from those mistakes tonight. It was important for us to have success early so we know what we are capable of this season and to create some momentum we can build off of."

The Titans looked poised to break the scoreless tie as West and Park Hill played the field-position game for more than a quarter.

With 9:52 to play in the first half, Shane Fredrickson came up with the interception for LS West and returned it to the Park Hill 20.

However, just a couple plays later, Javion Gathrite came up with an INT of his own giving the momentum back to the home team.

The Trojans made the turnover count as Anthony Hall connected with Jaylin Noel for a 52-yard touchdown pass to make it 6-0.

Park Hill’s defense forced their second turnover of the quarter as Jacob Schreck picked off a Titan pass at their 40-yard line. The Trojans put together a 2:23 drive capped by Noel’s second TD of the game, a three-yard run, to take a 12-0 lead into halftime.

The Titans finally found some offense in the third quarter as they marched 97 yards for their first score of the game following a Park Hill turnover deep in Titans' territory. Sammy Cooper’s QB sneak on 4th-and-goal with 3:30 left in the third cut the Park Hill lead in half at 12-6.

But the visitors couldn’t get no closer than one score as Park Hill scored the only points of the fourth quarter, a TD rush by Darion Neal, to seal the win.

Park Hill rolled up nearly 400 yards of total offense and held the Titans to less than 150. In addition to his two TDs, Noel has six receptions for 111 yards, while Hall was 17-31 for 177 yards through the air.

Photos courtesy of Dave Langham for more go to https://www.facebook.com/GreenSummitDispatch/ 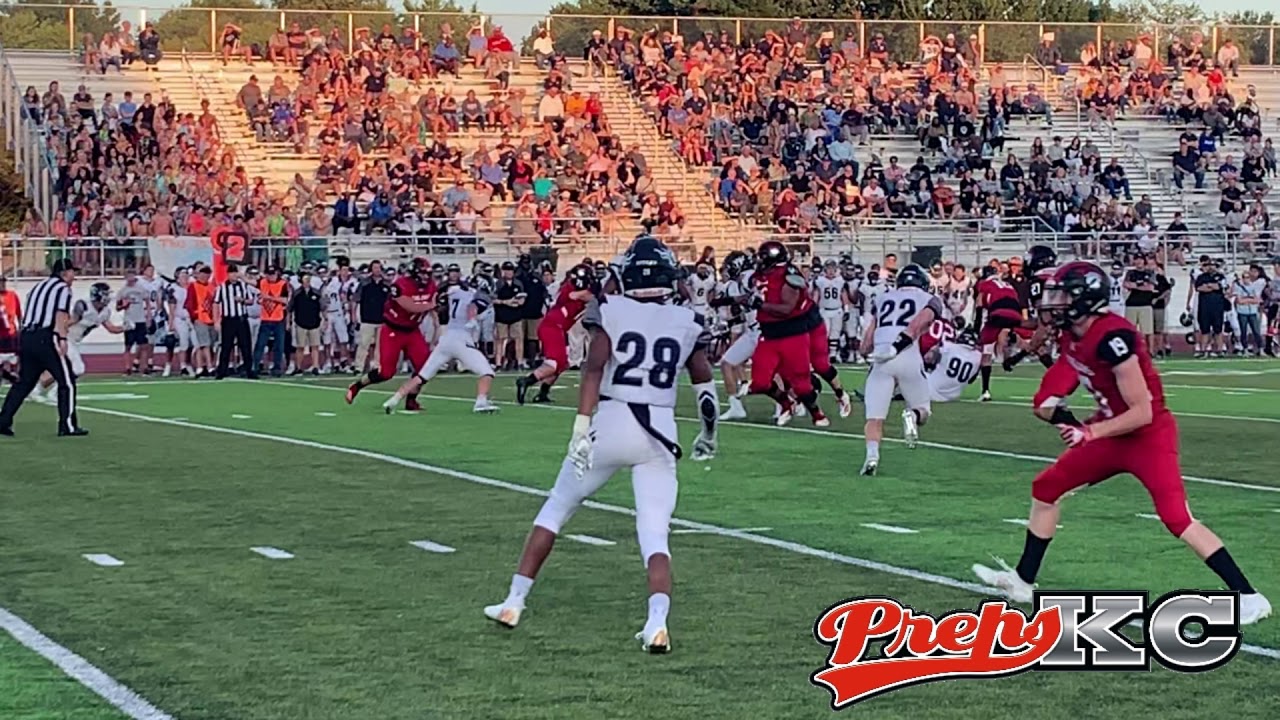