Golden Bears ready for the challenge

Turner starts this season with optimism after a tough 2018 that saw the Golden Bears win their first game and then come up short in their final eight.

Numbers are good at Turner and coach Julian Parks likes the way his team is preparing for the upcoming season. This is the Golden Bears last year at their offcampus stadium so they would like to put a few wins in the facility before they move to a brand new home next season.

PrepsKC stopped by Turner to see how practice was going. 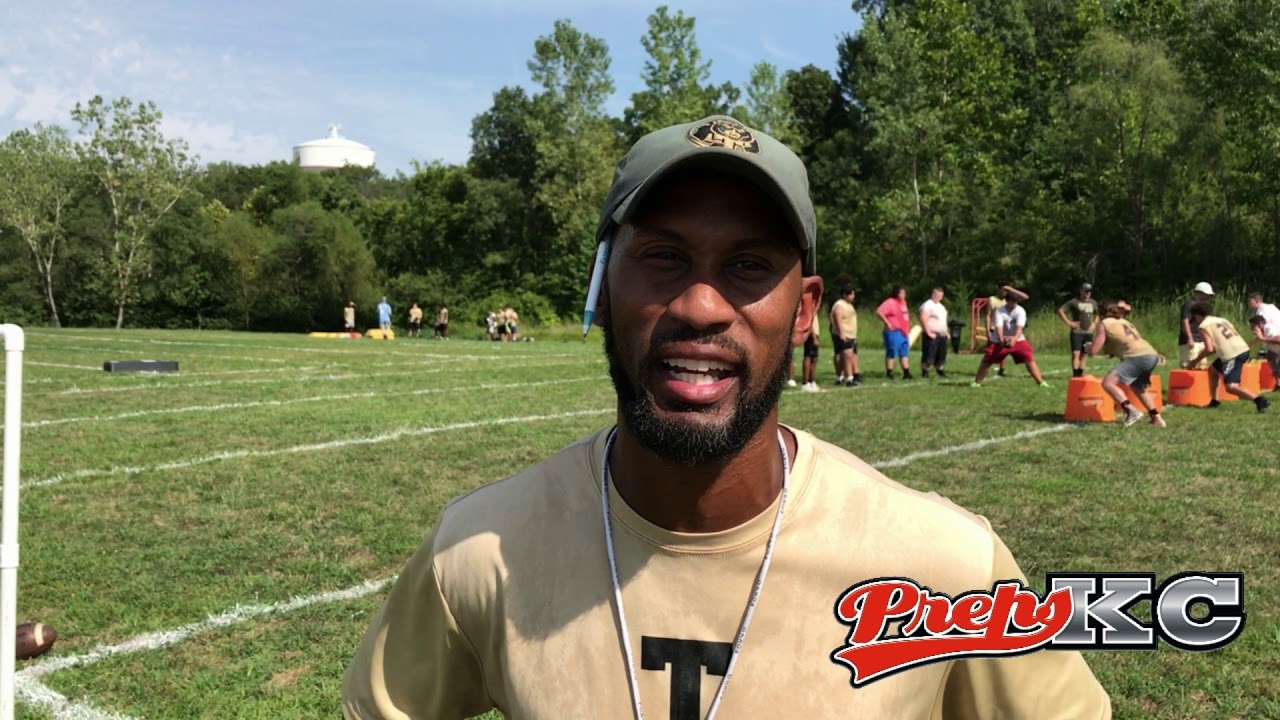