While there has been plenty of action in the offseason, the football season officially began Monday in Missouri as all teams began practice.

PrepsKC will be stopping by practices all around the Metro. We begin with a quick visit with Fort Osage where the Indians are coming off a run to the Missouri Class 5 title game a season ago. Fort Osage lost some good players off that team but good players return to one of the top programs in the Metro. 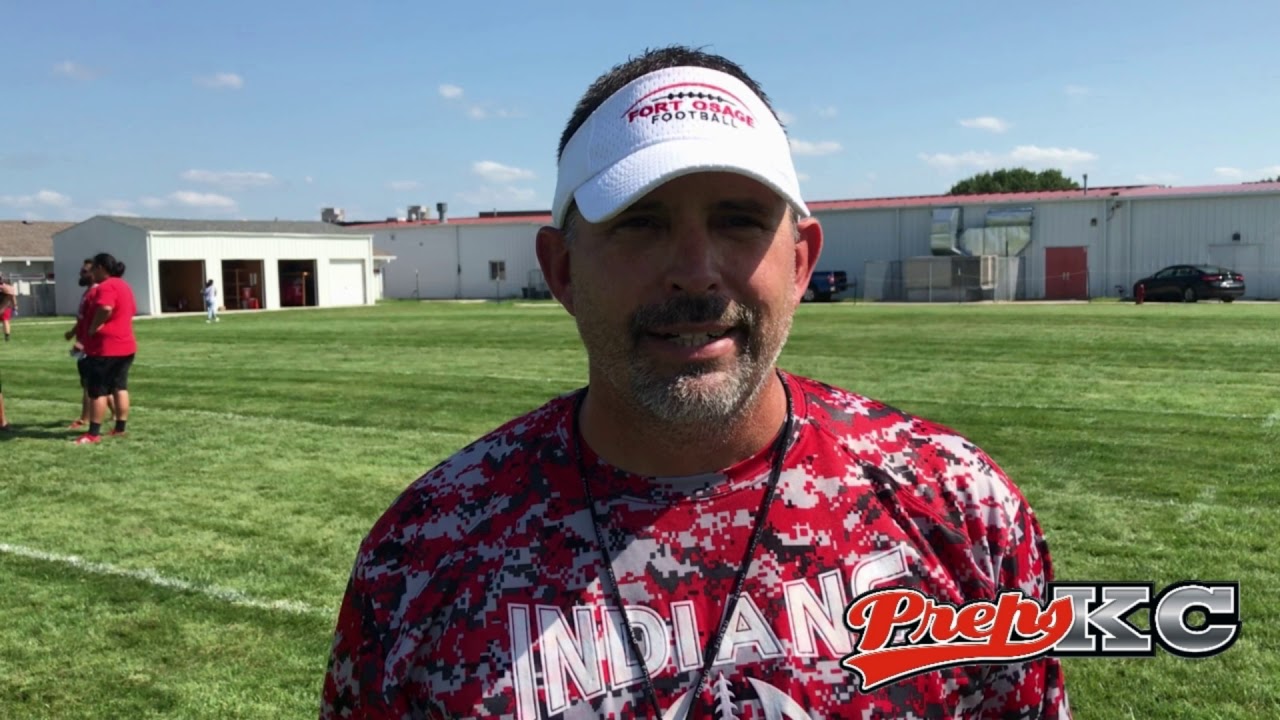