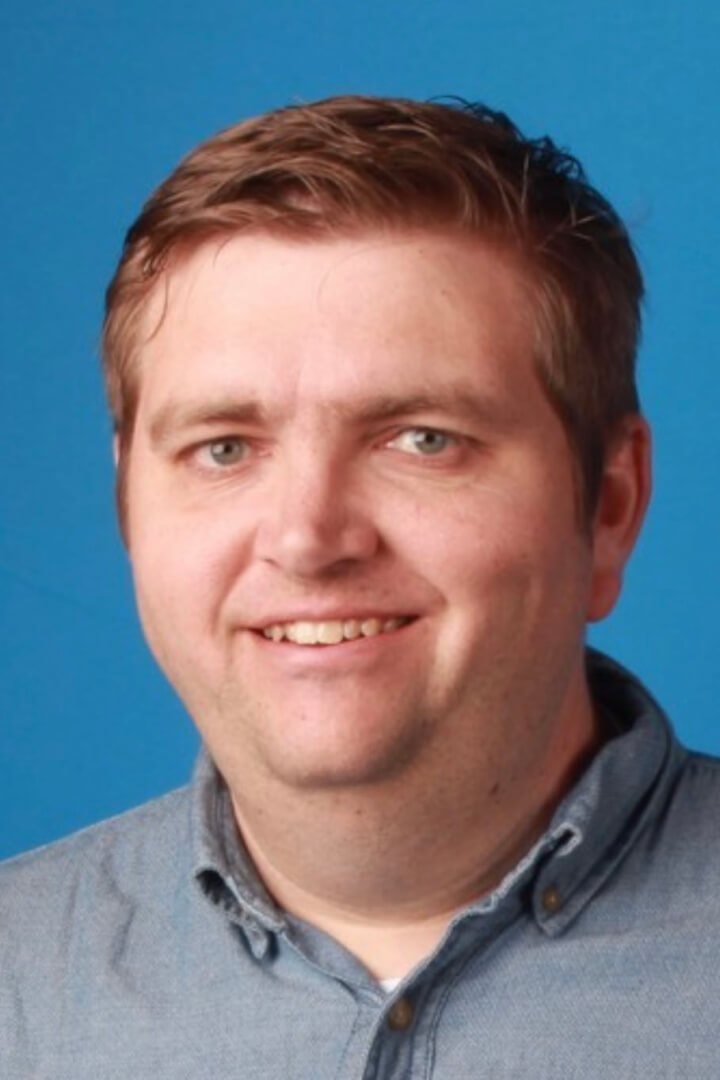 There’s a line from Andy Bernard from The Office where he says, "I wish there was a way to know you were in the good old days before you actually left them."

Recently I was watching Carrington Harrison’s documentary on Kansas City basketball called From Paseo to Pembroke: Kansas City's Golden Era that looks at basketball in Kansas City from the mid 80s to the late 90s, an era widely regarded as the best era of basketball ever in the Kansas City era.

That led me to thinking about what was the best time for football in the Kansas City area, fast forward me to thinking about the line from Andy from the Office. I believe a case could be made that we could be in the midst of Kansas City’s golden era for high school football. Other eras have had one or two national level players, but the sheer volume of talent is as high as its ever been.

Take state championships out of this, even though Kansas City schools have won their share.

Over the last 10 years, the amount of high ranking recruits playing for Big 12, SEC, Pac 12, Big 10 and ACC schools has grown yearly.

Take it a step farther and those high quality college players have led to 18 from Kansas City schools are currently on NFL rosters with several others likely to be drafted in 2023.

So what’s the take from all this?

Celebrate what’s happening in Kansas City area football right now. The level of talent not just in the 10 four star and five star prospects in the area but across the board is as high as ever. It’s not out of the question to see scouts from schools like Georgia, Alabama, Tennessee and Michigan dotting the sidelines along the local Power Five schools as well as regional schools.

The improved talent leads to a higher product on the field as well.

With district tournaments starting in two weeks, we may not see the football version of the Central/Raytown basketball game from 1995, but there’s a chance you could see players and games you’ll be talking about for a long time.