State championships are here on the Kansas side and in Missouri Class 6 so let's take a look at this week's RE/MAX Big 3 Games of the Week.

On the Kansas side Mill Valley goes for a second straight 5A championship with a rematch with Wichita Northwest who the Jaguars beat last year. In 6A Blue Valley North meets up with Derby in the title game for the third time in four years as each team has won one game. In 4A St. James Academy is in its first title game matching up with Arkansas City.

On the Missouri side Ray-Pec battles DeSmet for the Class 6 championship in a rematch of last year's semifinal won by DeSmet. In Class 4 Smithville looks to take out Jefferson City Helias and reach its first state championship game since 1969 and St. Pius X looks to keep its undefeated season alive against Palmyra in the Class 2 semifinal.

Here is the video preview of all six games. 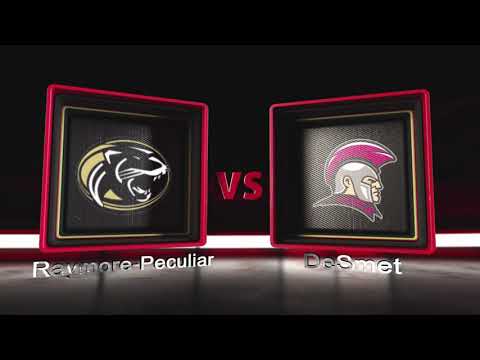